Here’s What Ohio Manufacturers Are Saying About How Tax Reform Will Help Grow the Economy by Andrew Clark (First Seen on Shopfloor.org) 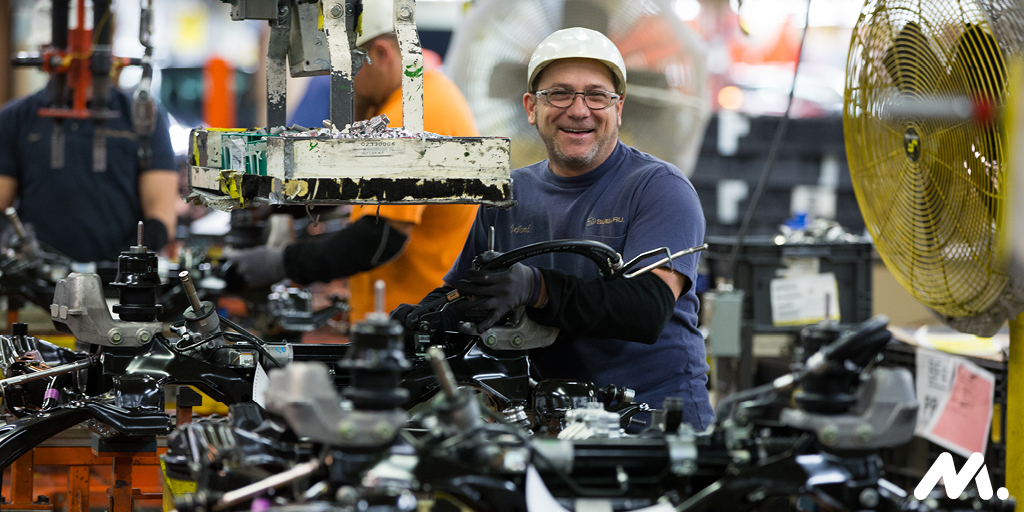 While our elected officials in Washington debate comprehensive tax reform, manufacturers across the country continue to push for bold tax reform that would allow them to hire and reinvest in their businesses.

We spoke with Tanya DiSalvo of Criterion Tool, a precision manufacturing facility for the medical device, aerospace and photonics industries with 43 employees, in Brook Park, Ohio. Tanya is the third generation of her family to work at Criterion and explained how tax reform would help her business and community:

Q:  What will tax reform mean to your company in terms of investment, hiring and growing the business?

A: It would give us the opportunity to invest in more people & equipment & to continue to grow.

Q: If you’re a business owner, what would you do with the money from tax reform and how would that benefit manufacturing workers?

A: Reinvest, additional training, raise the level of our lowest team members to the next level, and back fill their positions.

Q: Why do you feel that Congress should pass tax reform now?

A: It is difficult to run a small cutting-edge manufacturing facility and be relevant. Tax reform would set more globally competitive income tax rates for both pass-through and C-Corporations, allow for 100% business capital expenditures expensing, maintain business loan interest deduction (particularly for small businesses), increase R&D Tax Credit and maintain some level of net operating loss protection to help with next recession.

Q: What would you do with the money from tax reform and how would that benefit manufacturing workers?

A: To compete globally, we need a huge investment in newer technology. The newer technology enhances our ability to compete, for our workers to retain their jobs and for us to attract new manufacturing workers.

Q: How would that benefit middle class Americans?

Q: What parts of tax reform matter the most to you and why?

A: Being able to invest more funds into Reuther Mold for greater growth and competitiveness for the long-term future of my company.

Q: Why do you feel that Congress should pass tax reform now?

A: Reuther Mold, being a successful third generation business, needs tax reform to carry it forward. We have many regulations that hold back our growth and ability to sustain us. We need tax reform to help us to move forward into the future.

How will tax reform help your business? Share your tax reform story with us here.